How he acts when he’s in love – zodiac sign

How he acts when he’s in love – zodiac sign 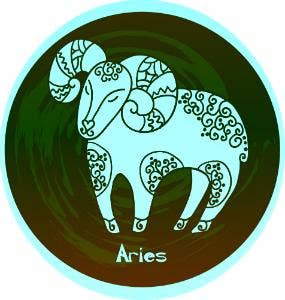 Aries are a very take-charge sign and will be calling all the shots. Aries men are shy about letting their feelings be known but he’ll let you know in traditional ways like giving you flowers, candy, and making declarations of love. But he will also use non-traditional ways, such as spontaneous picnics on the beach or air-balloon rides.

When he loves you, he’ll be very generous with his time and love, but mostly he’ll want to show you what an adventurous life with him will be. He may still be flirtatious with other women but get super-jealous if you even look at another man. 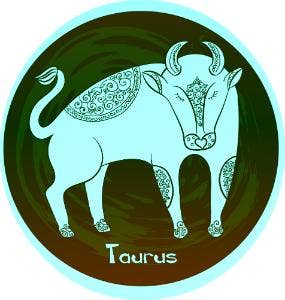 As strong and powerful as Taurus men are, they can be a complete mystery when it comes to their feelings. It can take a while to figure out that a Taurus man loves you, but if he’s very kind, loyal, and you feel in your heart that you can trust him, he probably loves you.

He probably won’t buy you expensive gifts, but he will make you dinner and make sure you’re well taken care of. If you suspect he loves you, you’re probably right. 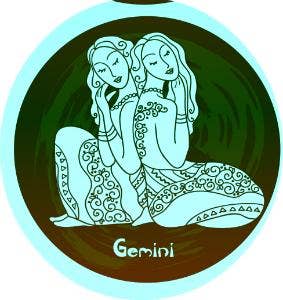 Does your Gemini man constantly text, email, or call you? Even if every communication doesn’t feel that romantic or sexy, communication is what Gemini is all about, and he will use those skills to show he how deeply he cares.

Don’t be surprised if you’re the subject of conversations he has with his friends and family, or that you’re the inspiration for a few songs or poetry. His writing doesn’t even need to be about love; if you’re his muse, he loves you. 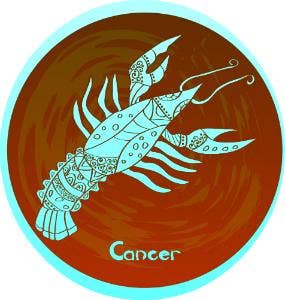 Love is very connected to marriage and children for people born under the sign of Cancer. So if he loves you, he’s going to show it by his eyes misting up at rom-coms where there’s a marriage at the end or meeting a friend’s new baby.

He’s getting emotional because that’s what Cancers do, but also because he has someone in mind that he’s envisioning having a life with. If he introduces you to his parents, friends and coworkers, that’s as much of a declaration of love as is a Shakespeare monologue. 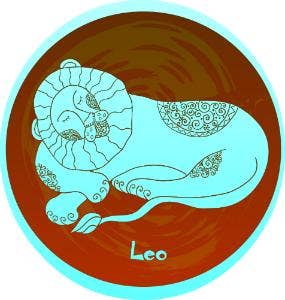 A Leo man will be pretty obvious with his love. When he’s not buying you expensive gifts, he’ll be singing your praises. Yes, he’s usually a pretty good guy but if he’s being extra kind and affectionate, that will be his way to turn his love up a notch.

Don’t be surprised if he does something kind of outrageous like hire a skywriter to ask you to marry him. Leos love a grand gesture and make almost anything an event. 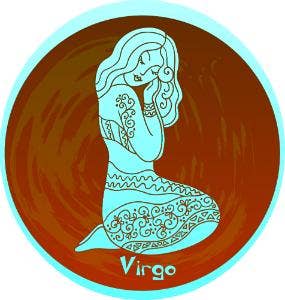 You’d think that someone in love wouldn’t be hypercritical but that’s how it is for a Virgo. If he loves you he’ll be amazingly supportive of your hopes and dreams, and will also be a bit critical about everything you do. Don’t take the criticism that seriously; it’s just part of his personality.

Virgos aren’t showy at all, so it can be really challenging to know that they love you, because each has their own special way of showing it. You’re going to have to trust your own intuition when it comes to a Virgo in love. 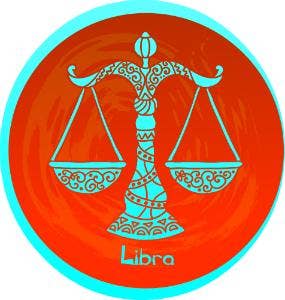 A Libra man in love will remember every important occasion (your birthday, the day you met) with a generous gift that will be stunningly special and appropriate, and they’ll spontaneously do sweet things like make you breakfast just because. Being romantic is one of the best qualities that Libra men possess, so it will be pretty clear that they’re into you. 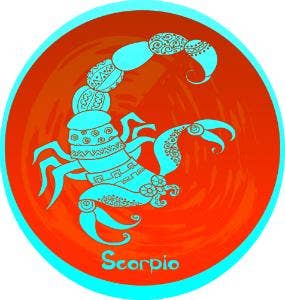 A Scorpio man is a man of mystery and when they love you, they may do everything in their power to convince you that they don’t, just so they can make sure you’re worthy of their love and attention. Once they’re convinced that you’re the one of them, the intensity level will go way up and they will be very focused on you. 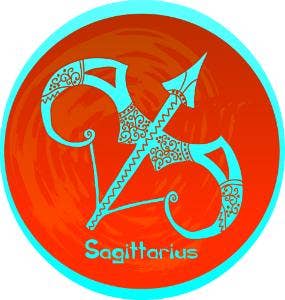 The good thing about Sagittarius men is that when they fall in love, they’ll dive feet-first into a relationship. The bad news is, they’re constantly falling in love. They need constant stimulation and can get bored very easily.

They’re very funny and philosophical, and as long as you can keep them fascinated, you can keep their love. Yes, you’ll know that they love you; you just won’t know how lasting that love is. 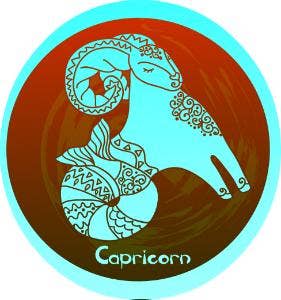 Capricorn men aren’t known for beating around the bush or their overly poetic language. If they love you, they’ll blurt it right out. They may even just assume that you know they love you and act accordingly showing you what a provider they’ll be.

It’s not unheard of for a Capricorn to build someone he loves a house as a way to show them how much they care and how they see a future for the two of them. 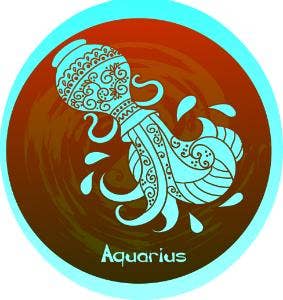 Obvious and predictable, Aquarius men are not. You may have to use your best psychological investigative skills to figure what he’s feeling for you. Does he seem riveted by everything you say, laugh at your jokes, and can’t seem to spend enough time with you? Then he probably loves you.

Sharing emotions is not something that Aquarius individuals enjoy doing, which is the reason they can come off as indifferent and cold. They just really don’t want to get hurt, so they can be quite guarded. 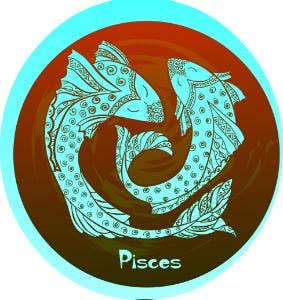 Take some love and times it by 100, then boil it down until it’s concentrated and you’ve got how a Pisces experiences love. They love to love and will sacrifice almost everything for it. They’re romantic and sweet.

You may feel bombarded by their love, but you’ll certainly feel it. A Pisces love can almost seem fake as it is so over-the-top, but that’s actually how they feel about it.

Here is the rundown of some astounding cool utility items which you can’t stand to miss. From Smoothie producers to pill counters to right through the most current voyaging espresso creators, we got everything shrouded for you in points of interest. Trust me these items are smooth to the point that they are simply going...

In the below article we are going to share the best trending products online and trust us they are so dope and new that you won’t find them anywhere else. At dopepicks our motive is to bring you the best products at the cheapest price so you can feel free to check or compare prices,...

In the below article we are going to share the best trending products online and trust us they are so dope and new that you won’t find them anywhere else. At dopepicks our motive is to bring you the best products at the cheapest price so you can feel free...

Here is the rundown of some astounding cool utility items which you can’t stand to miss. From Smoothie producers to pill counters to right through the most current voyaging espresso creators, we got everything shrouded for you in points of interest. Trust me these items are smooth to the point...

Read More
Stay up to date
Register now to get updates on promotions and coupons.